Salomondrins latest purchase of the McLaren 720s goes up against Parkers Supercharged Huracan from Vehicle Virgins. 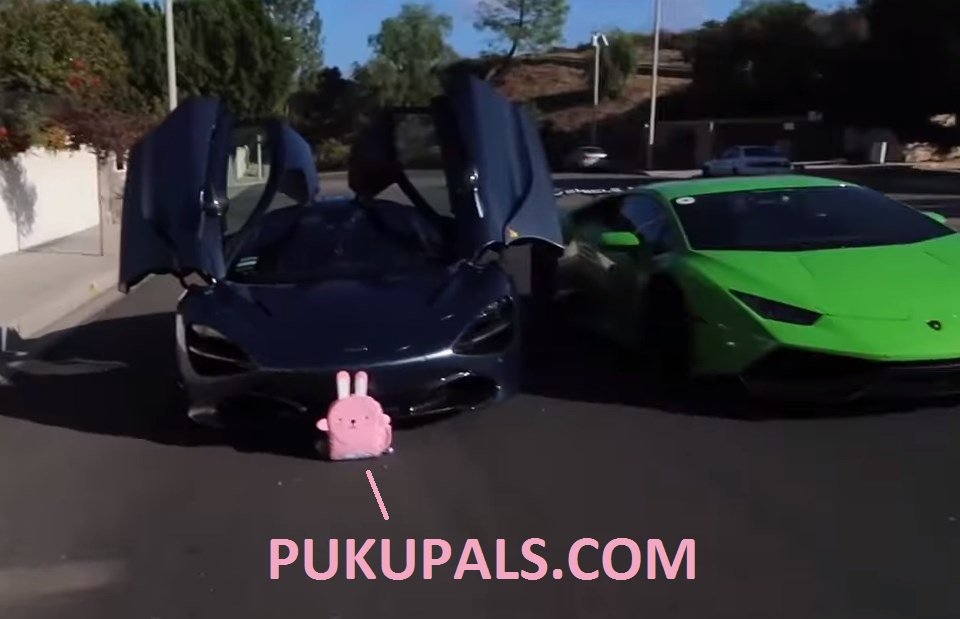 The Huracan without a doubt, will accelerate a lot faster from a standstill due to the low down torque and pull from the powerful supercharger 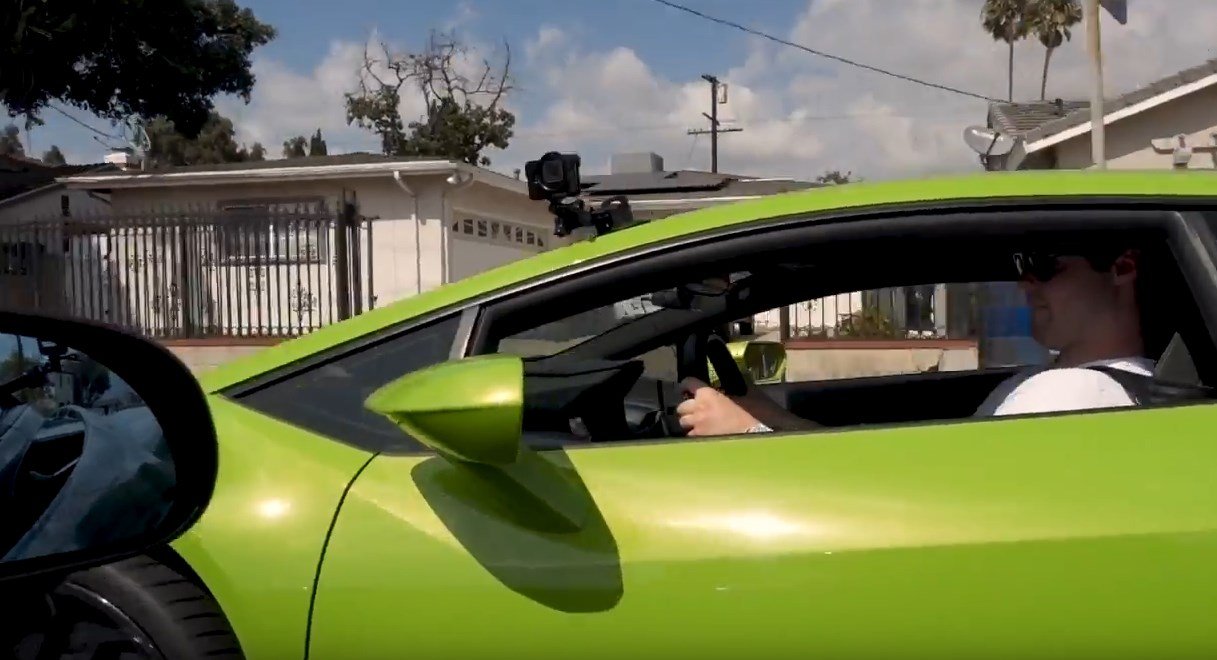 Couple of seconds later, it leaves about a cars length from the 720s 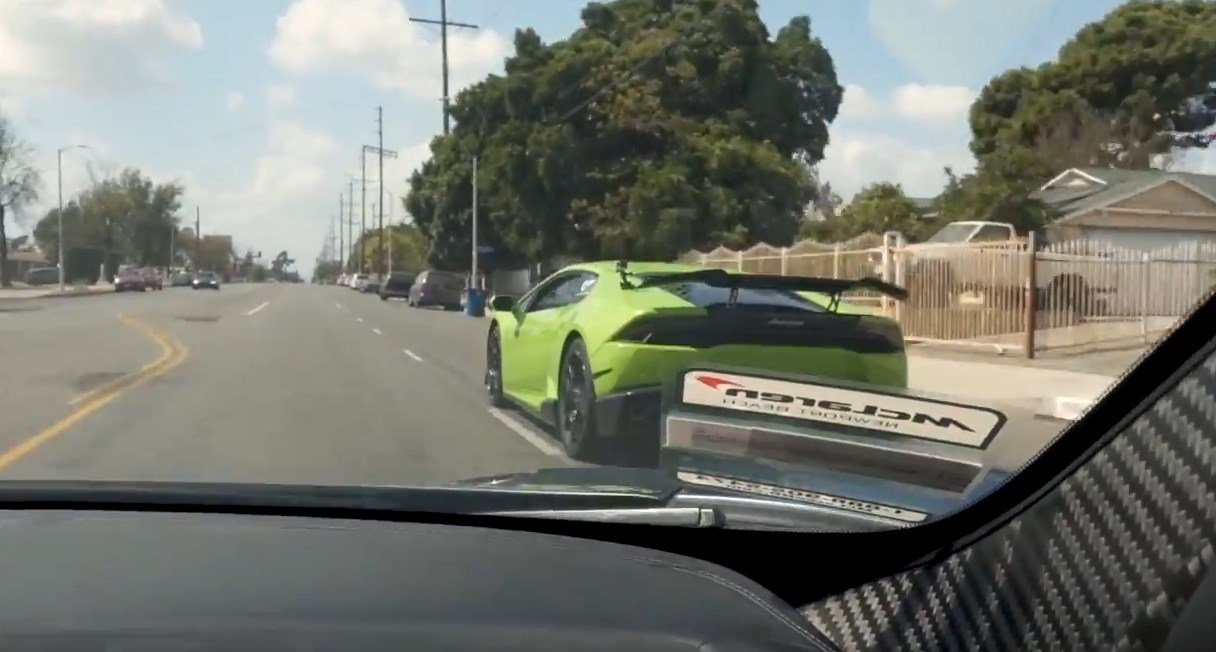 But…. from a stand still once the 720s has stretched it’s legs, this is what happens, 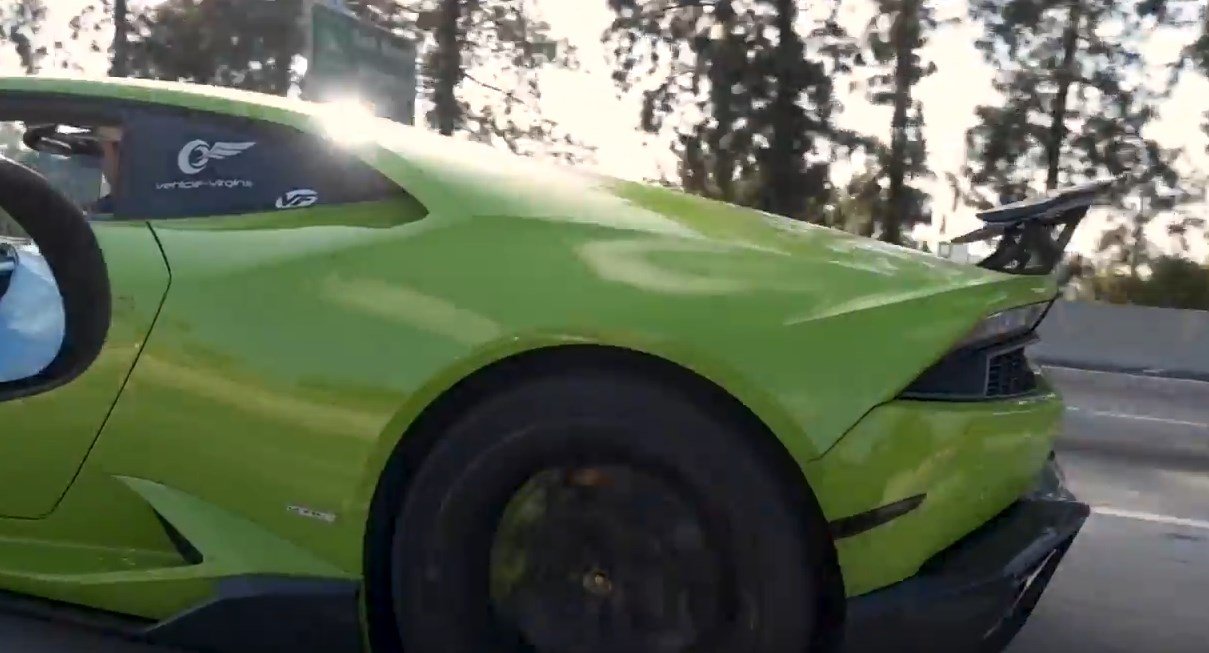 Couple of seconds later once it gets into it’s stride, 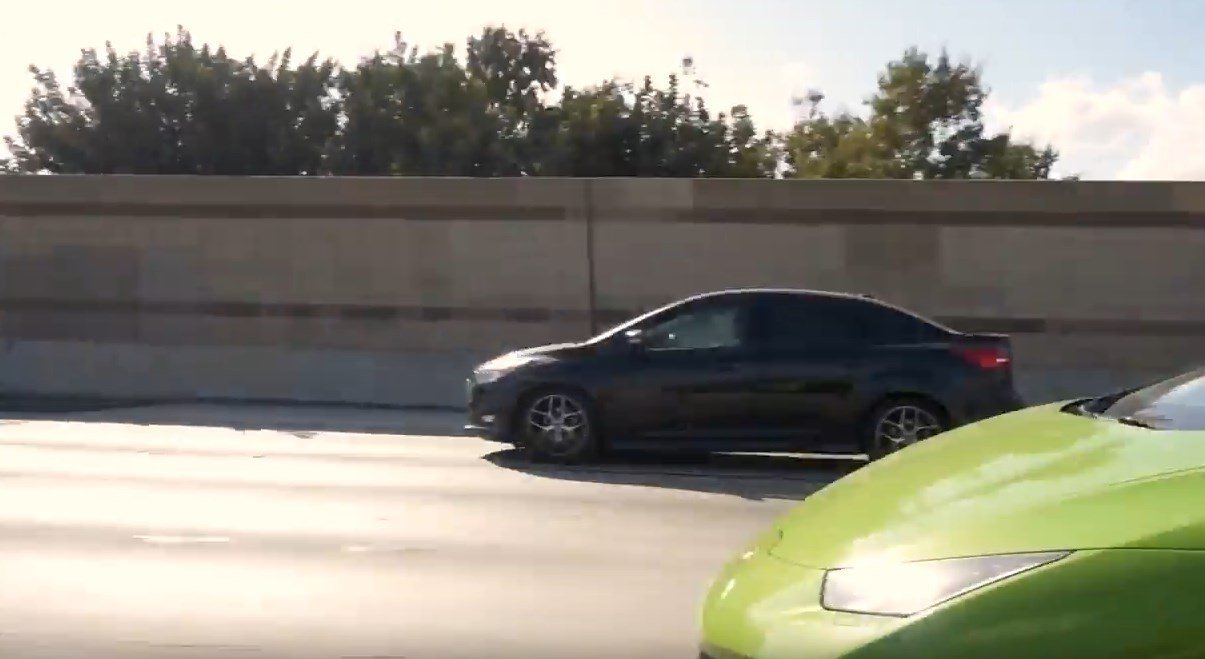 Parker won the race quite easily but it wasnt a fair race to be honest seen as the Huracan wasn’t stock. Give the 720s a simple stage 1 or may be a stage 2 remap and things will be a whole lot different. Parker goes home with a $1,000 and a smug face. 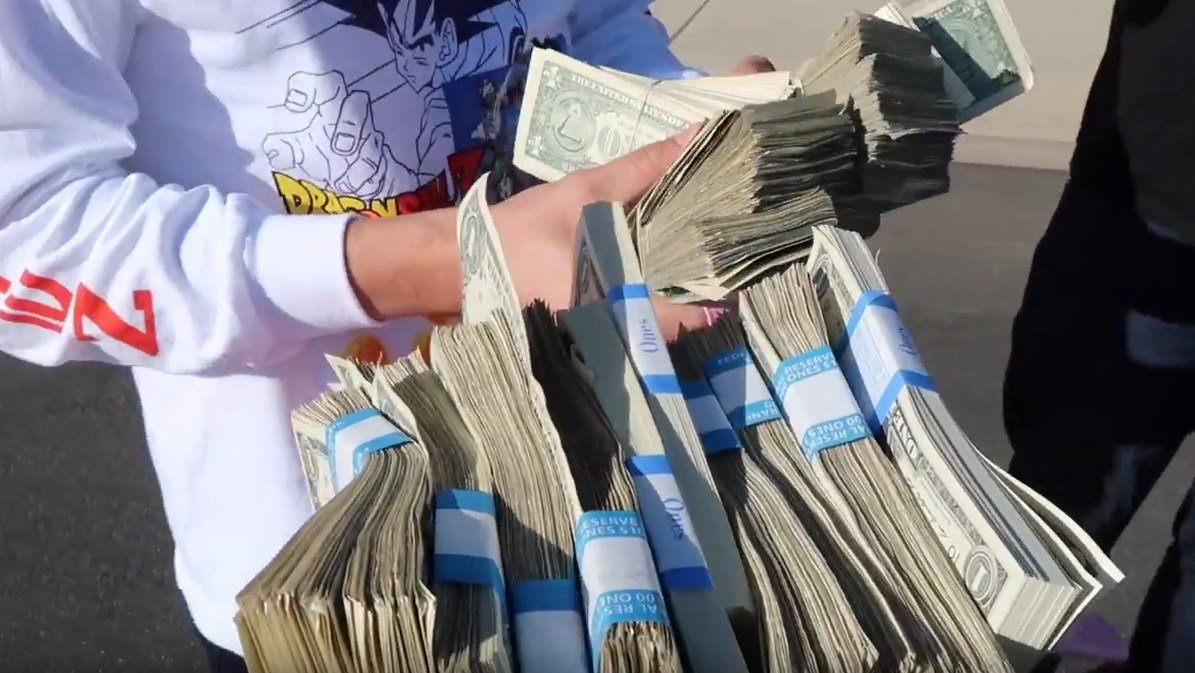 A few extra pics from the race, 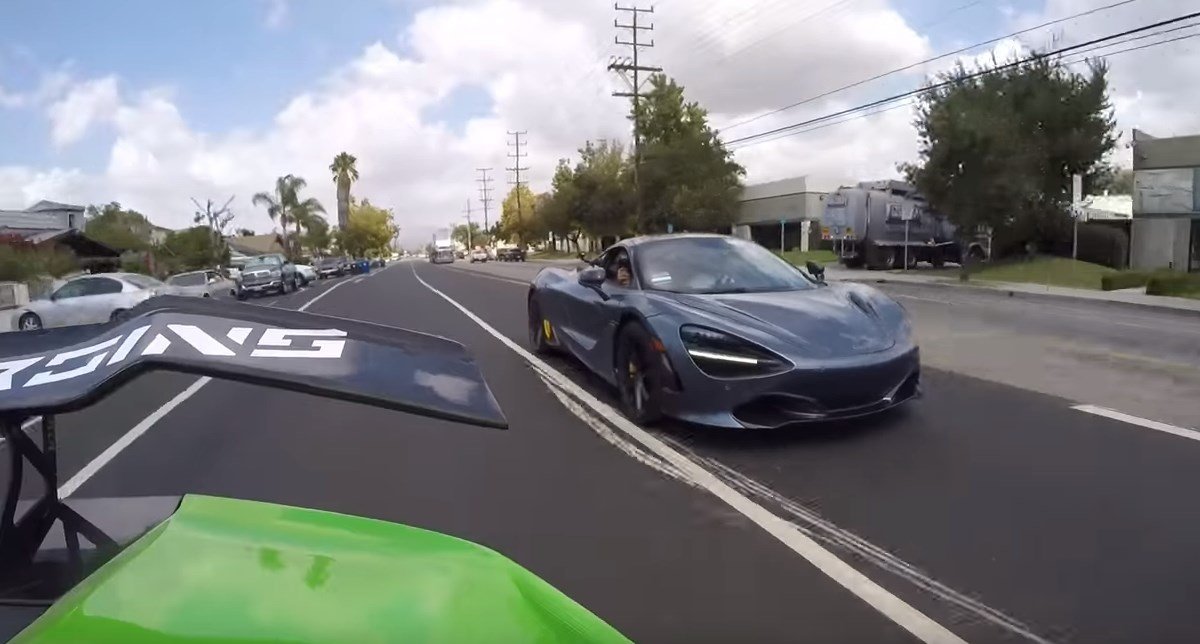 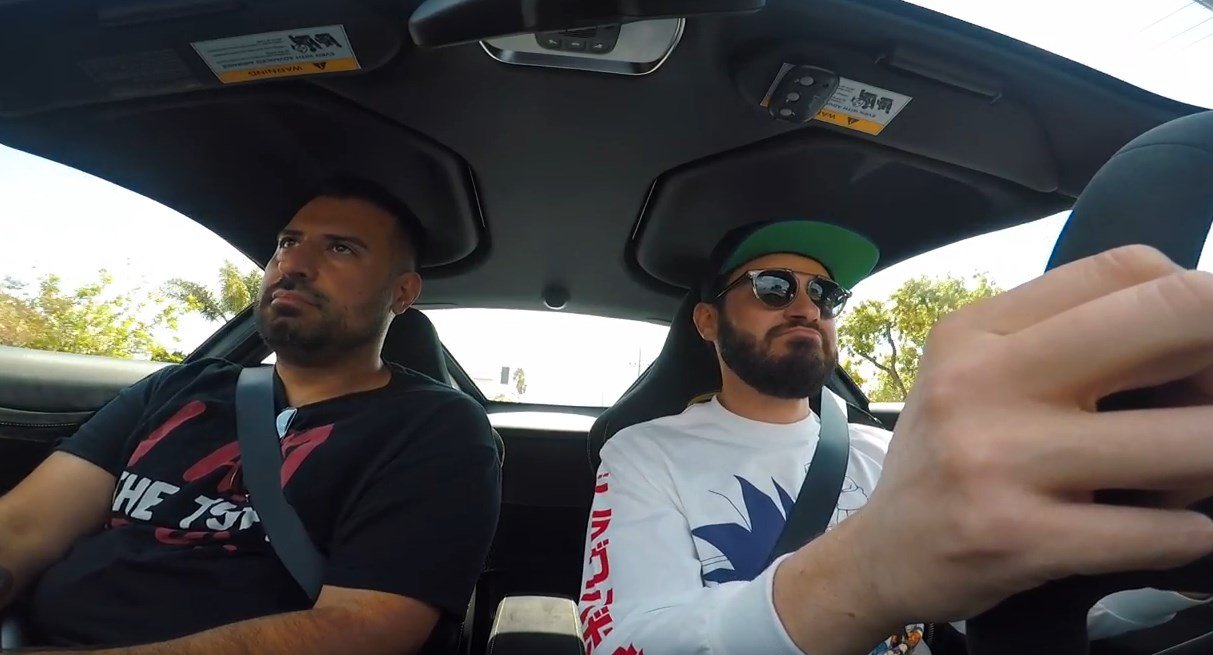 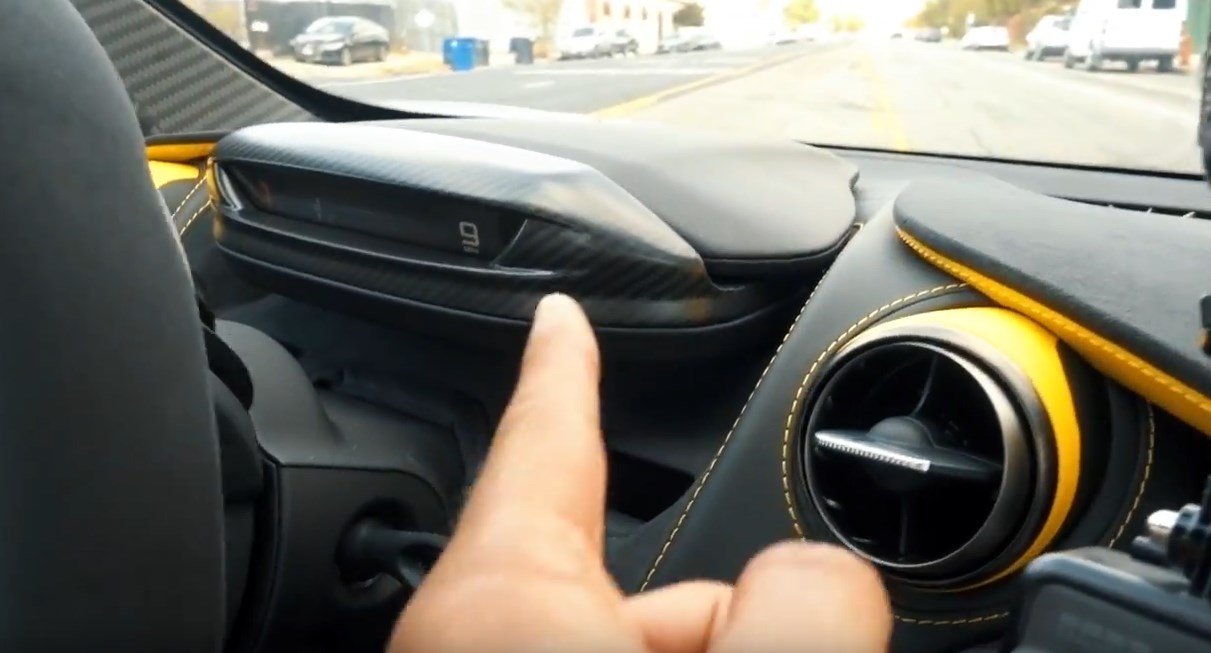 Now we really would like to see Parkers Huracan lose and the only car that can take the crown is Viks Turbo’d e46 m3 which Salomondrin has/will be purchasing.

Check out the race HERE on Salomondrins channel

Check out the race HERE on Vehicle Virgins channel