A video has been released on Rich Piana’s YouTube channel by his girlfriend Chanel Jansen. The video is titled CLEARING UP THE RUMORS | MY TIME WITH RICH

Chanel speak out on the negative rumors that has been floating around since Rich Piana’s coma and death. Mostly the rumors have been to do with steroid use. Most newspapers out there have all titled their post on police finding 20 bottles of steroids which doesn’t necessarily mean he overdosed on steroids or died of steroid use.

Chanel pours her heart out explaining what exactly happened and what her reaction was while the incident was unfolding right in her arms. 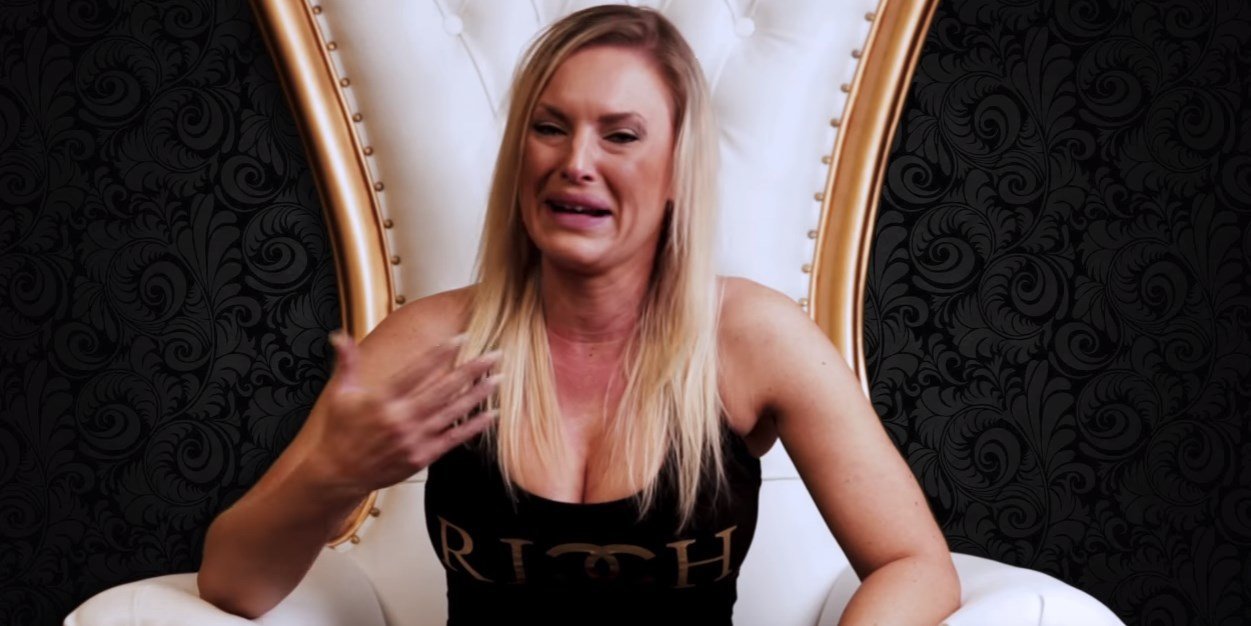 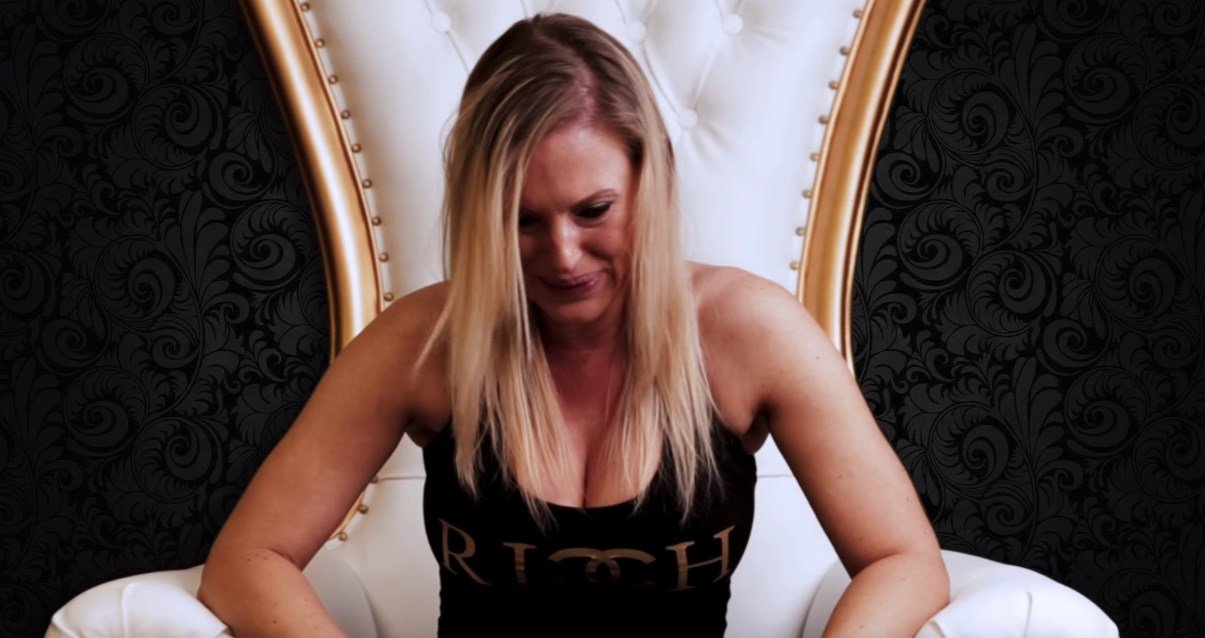 Rich Piana has inspired many people around the world not just for fitness and bodybuilding but also generally in life. One person went to school and became a Molecular Biologist because of Rich as Chanel explains.

To everyone out there reading this, please dont jump on the same bandwagon and listen to every lie and fake rumor you hear and believe what you see and hear. There will always be hate and stereotypes. The media doesn’t always show the other side or the bigger picture.

To Chanel Jansen, you are a wonderful person who has been there for rich. We all thank you for your care and support. You are a real person with a real heart unlike many out there who just want a piece from Rich Piana and his empire. We hope you get back on your feet and continue to grow Rich’s legacy and empire.

Check out the video HERE

Check out the post on Rich Piana’s passing HERE

Rich Piana and Sara Piana broke up some time ago due to Rich overhearing Sara speaking to her mum which knocked Rich backwards with what he heard. Rich in THIS video explains why they broke […]

Today is a very sad for many milloins around the world as it is confirmed that Rich Piana has passed away after being placed in a medically induced coma. Rich Piana RIP I, the founder […]

A video has been released on Rich Piana’s YouTube channel by his girlfriend Chanel Jansen. The video is titled CLEARING UP THE RUMORS | MY TIME WITH RICH Chanel speak out on the negative rumors […]