The Kardashians have donated $500K to The Red Cross and The Salvation Army. This is such a wonderful act of kindness.

The Kardashians have gained a huge audience and following base but have also gained a lot of trolls and hate. Kris and her daughters have all chipped in for the lump sum which will be evenly split between two of the organisations.

As we all know Texas was hit by a devastating Tropical Hurricane named Harvey. It took the life of at least 16 people with damage estimated to be topping $60 Billion. It is the worst natural disaster ever in Texas history. 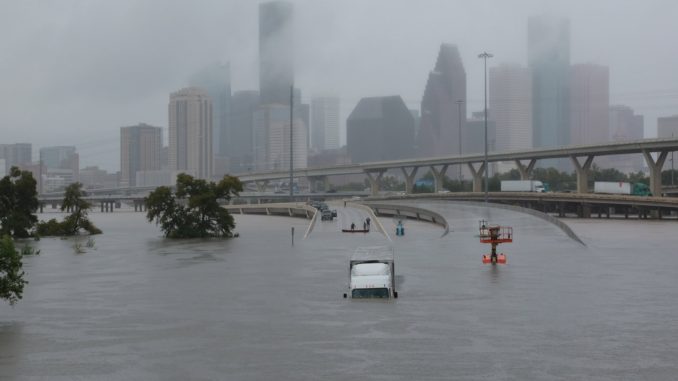 Along with the Kardashians, many other celebrities have also donated. Dwayne Johnson aka The Rock donated $25,000 followed by a video he made announcing his contribution. The Rock was called out by Kevin Hart who has launched a Hurricane Harvey Relief Challenge by calling out many celebrities including The Rock, JayZ, Beyonce, Dave Chappelle, Chris Rock, Jerry Seinfield and Justin Timberlake. The Rock Didn’t challenge anyone out which is the right thing to do. People should donate from the goodness of their hearts and to not be pressured.

The Kardashians have just ranked up in our books. Thank you for the help and support.

Check out the video HERE by The Rock