“You can give it, but you’ve got to be able to take it” words of Floyd Mayweather.

The final press conference wasn’t hyped up as the previous conferences. Dana White’s introduction was very short as he just thanked the journalists for attending. May be this was planned to make the conference short and quick as the trash talk and hype up moments were over.

Mayweather was a little more professional in his stand. Gave a bit of wisdom talk and thanked those involved and was actually quite normal towards McGregor. 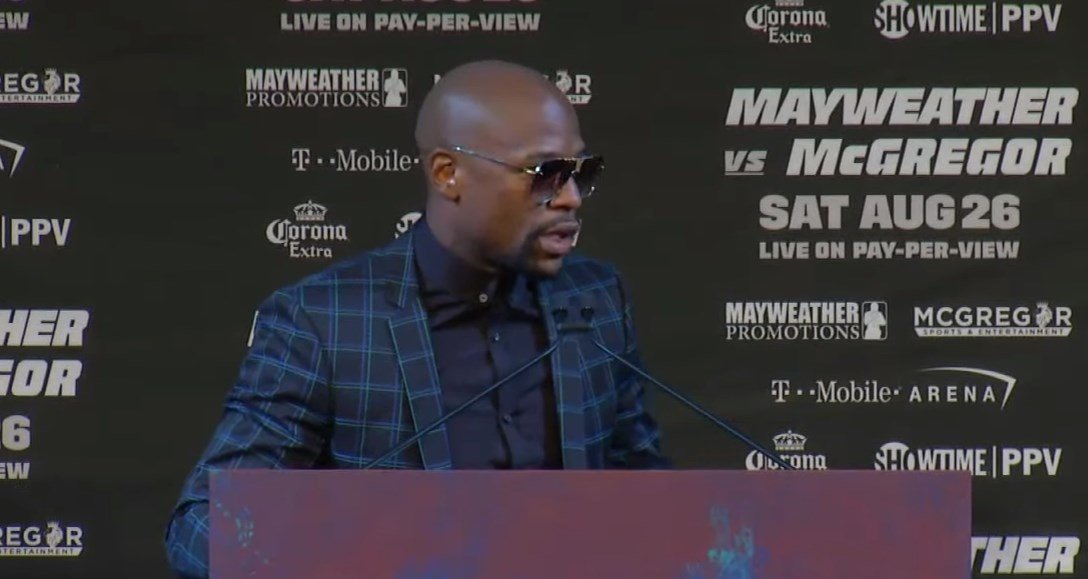 McGregor as usual was intimidating Mayweather talking about his style and what he has faced in the Octagon compared to what Mayweather has faced.

Fact is, McGregor is a much tougher and dangerous fighter compared to Mayweather and Mayweather has fought all styles of boxing and has won every style. 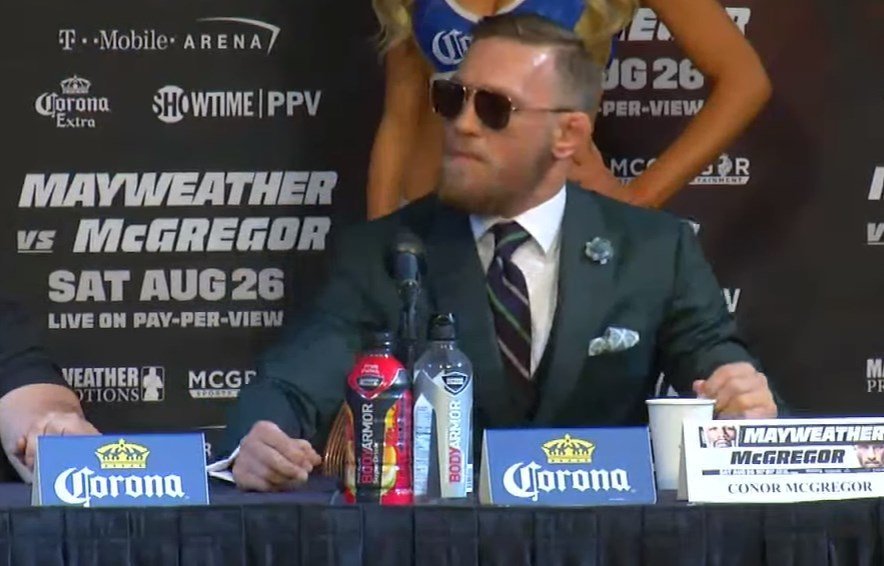 A lot of viewers have said that this was a very boring press conference but hey, sometimes you’ve just got to be yourself, normal, serious and a little formal where possible. End of the day, they are professionals.

The winner takes home the most incredible WBC belt called ‘The Money Belt. It consists of 3360 diamonds, 600 saphires, 300 emeralds, 1.5kg of solid 24c gold and alligator leather from Italy. 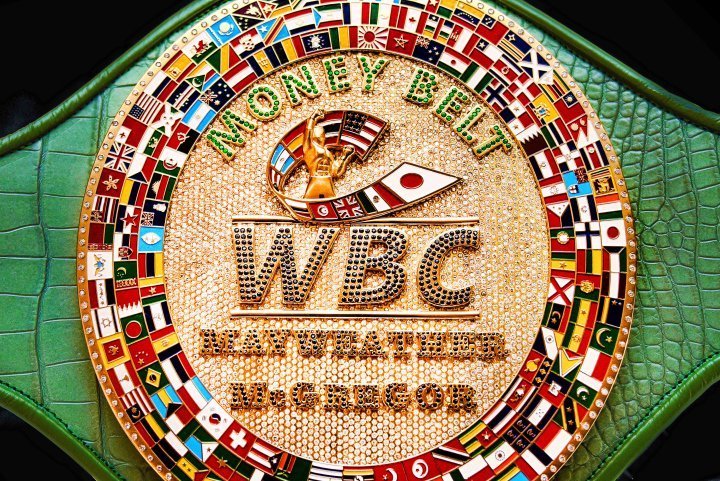 Don’t forget to tune in for the fight on Saturday 26th August.

Check out the video on YouTube by SHOWTIME Sports

“You can give it, but you’ve got to be able to take it” words of Floyd Mayweather. The final press conference wasn’t hyped up as the previous conferences. Dana White’s introduction was very short as […]

Floyd Mayweather Defeats Conor McGregor in the 10th round

Congratulations to Floyd Mayweather for defeating Conor McGregor over a TKO in the 10th round. McGregor won both the first couple of round but as expected from Mayweather, this was a game plan. Mayweather adapts […]

Khamzat Chimaev … well well well… it seems like everyone from the Welterweight AND middleweight are scared of the new guy on the block… Khamzat Chimaez. Khamzat is a Swedish national but originally a Chechen […]